The Demise of Automotive Production in Australia

What we study in this article let’s look at

When & how Automotive Production in Australia Demise-

In 2016 ford shut down the production of vehicles then followed by holden in October 2017. Due to this, 2500 people become jobless. Holden, Toyota & Ford were three major car manufacture in the country. When ford closes their production in October then Holden & Toyota were able to do the production for 12 months. As they have higher production volumes but not have enough demand from long term point of view.

In 20th-century car automotive industry was created in Australia by international manufactures. They opened the Australian plants to create this industry. Ford was the first major carmaker in Australia.

In 2004 the first factory in Adelaide close down the manufacturing of vehicles and then in 2008 due to this Australia suffered a lot in terms of unemployment. It has made jobless to thousands of people. After this tragedy, in 2013 ford also declare that they will shut down the production 2016 & start removing people from their company. In October when ford stopped the production in Australia, a few weeks ago Toyota & Holden also terminate their production in Melbourne & remove 2500 people from the job.

When the Government ask termination plant then they said high cost was the reason to shut down the plant.

As per the John Spoehr, Professor of Adelaide university, we haven’ t seen such destruction of the industry in recent history. They said this when the Toyota plant was closing. He told that approximately it will cost the country about 200000 well-settled jobs.

As per the Toyota manufactures, Australian car manufactures were responsible for all economic loss. Because forecast record taken by all vehicle manufactures were not the same. The industries itself was doing heavy investment in car industry to maintain its survival. This was the exclusive reason that they were not able to handle the production any more.

No demand for sedan cars in Australia also closes down the 100 years of vehicle production. People were only demanding V6 and V8 for a long time. The demand for V6 and V8 was stable for many years. The stability of demand for these vehicles in the mind consumers has removed the other vehicles from their list. It was another big reason.

There is a cheaper labour cost in Australia as compared to other countries. In Australia, it was $50k while in Thailand they get $9k. Mostly vehicles came from Korea, Japan & Thailand and these are fully conversion of small engines & SUV. Therefore, the prices of the car were low to meet up the daily requirement. So, the country was facing a very difficult situation.

Declining of Automotive Industry in Australia is become role model for other countries. Kia’s vehicles have taken the place of Ford, Toyota & Holden. There will be no vehicle of these manufactures in the coming year. These are the reasons for declining automotive industry in Australia. 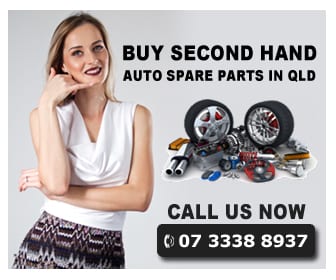 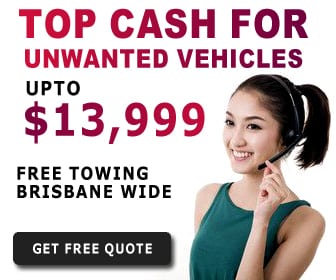